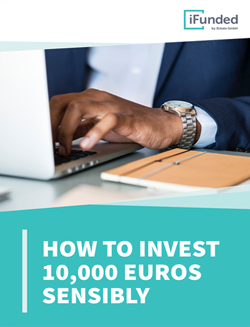 The Berlin real estate market has long been of interest to investors. There are many reasons for investing in the German capital. Below we have listed the 5 most important facts why Berlin still has huge potential. At the same time these are 5 good reasons to invest in the residential property CALVIN BERLIN which can be found on our platform as an investment opportunity. In comparison to the previous year, the average bid price for condominiums in 2015 rose by 10.1% to €3,000 per square meter. The highest average price per square meter in Berlin was €3,921 in the Mitte area, followed by the Friedrichshain-Kreuzberg area with €3,604 and the Charlottenburg-Wilmersdorf area with €3,393 per square meter. This is according to the Housing Market Report (Wohnmarktreport) Berlin by CBRE and Berlin Hyp, who evaluated over 110,000 rental offers and more than 67,000 listings for condominiums. Rents have risen by 5.1% in 2015 to €9 per square meter. Leasing prices in Berlin vary greatly across the city. In Lichtenberg they have risen by 0,9% while in Mitte, Berlin’s stylish City Centre, it has been a 7% increase. Besides Mitte, the other top districts for rent increase are Friedrichshain-Kreuzberg and Reinickendorf (+5,9% each). In recent years, Berlin has grown annually by about 40,000 residents. In 2015, it increased to 100,000 residents due to 57,500 registered asylum seekers being added to the usual growth. However, the true figure is likely to be much higher, because non-registered refugees are adding to the already registered applicants. In conclusion, housing supply in Berlin cannot keep up with the rapidly increasing demand. In 2014 a mere 8,637 new apartments were built meaning that there were 4.6 new inhabitants per new apartment. That number will most likely almost double in 2015 due to the increased influx of new residents.

With 2.2%, Berlin’s economy is growing faster than the gross domestic product of Germany in 2014, which has risen by only 1.6%. Thus, Berlin is in the second place among the German states, just behind Baden-Württemberg, which saw an economic growth of 2.4%. In Bavaria, it was 1.8%, in Hamburg only 1.6%. The number of social insurance contributions in Berlin is constantly increasing in comparison to the remainder of Germany: from mid-2014 to mid-2015 it increased by 3.3% in Berlin and by only 2.0% in Germany.

Are you looking for an investment opportunity in the Berlin residential real estate market? Then invest in the residential property CALVIN BERLIN from 500 euros onwards. You do not pay any fees and receive 5% interest per annum with a term of 12 months. Click here and get more free information on the project. 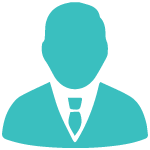 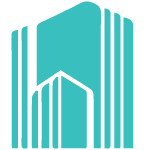 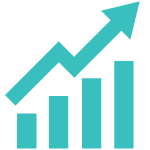